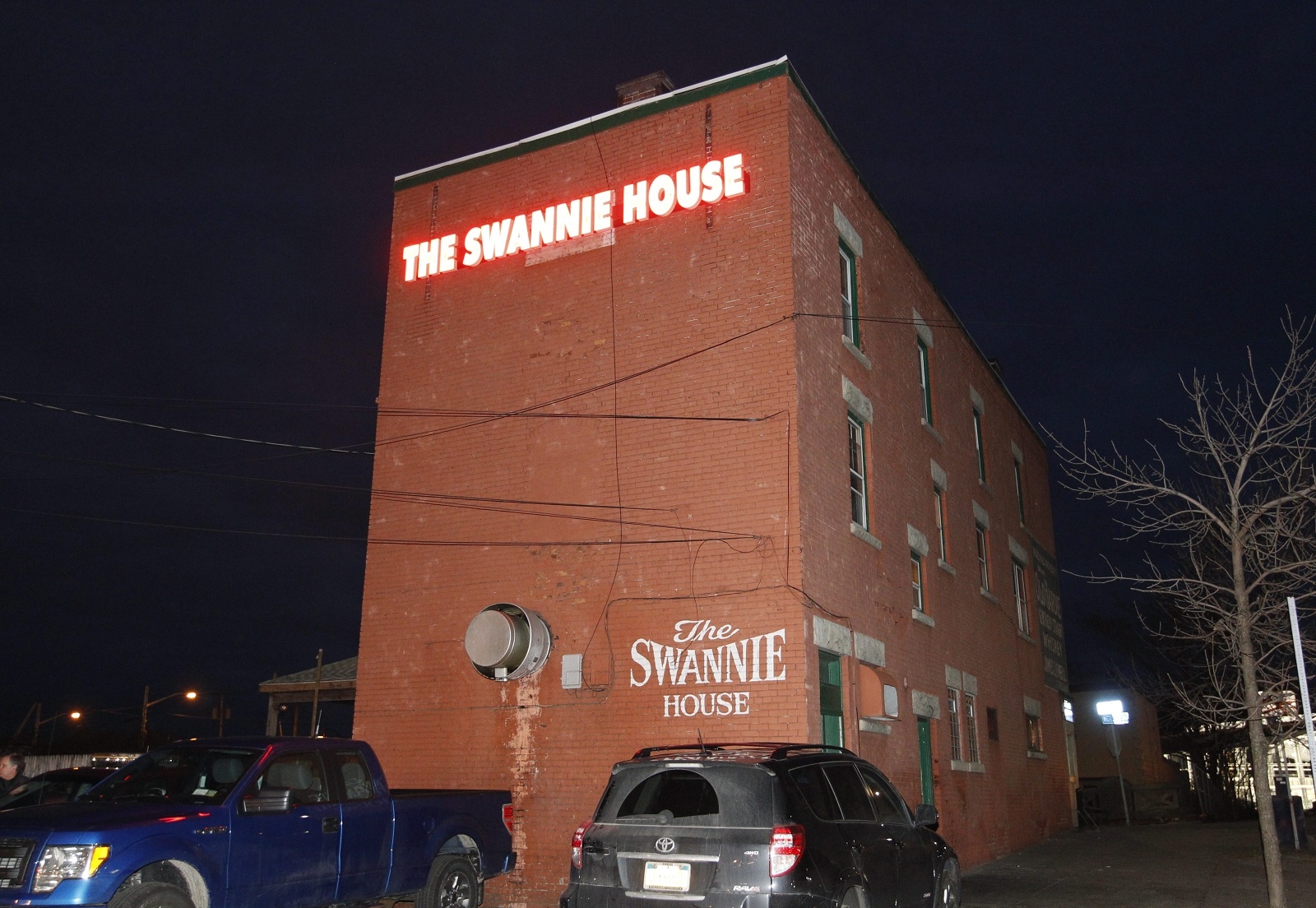 The First Ward's Swannie House is one of Buffalo's oldest gin mills, and recently, the family of the man who started the place began looking for some proper recognition.

It was likely just the innocent manifestation of some old Irish storytelling, but the frequently retold told tale explaining the background of the Swannie name doesn't measure up to the records.

The widely recounted version of events purports that a Polish immigrant named John Swanerski shortened his name upon opening the tavern so that it might better appeal to the Irish folks who filled the neighborhood around the corner of Michigan and Ohio Streets.

There's no record of anyone named Swanerski – or anyone with a name even close – living in or emigrating to Buffalo, ever. But since at least 1866, the Swanney family had been running a boarding house (with a tavern on the ground floor) in the First Ward.

According to census and city directory records, the same William Swanney was born in Scotland.

After William’s death, his son James took over the business, and it’s been the Swannie House for about 150 years.

So where does the Swanerski story come from?

The spelling of Swanney did change to Swannie at some point during the earliest days of the bar being open, which might have evolved and morphed into a story involving Robert Nowak, the Polish-American who owned the bar in the 1940s and '50s.

While the Swanerski of Poland story looks to be a bit of barstool blarney, the record actually shows that the Swanneys of Scotland were the first to operate the tavern that still bears their name.

Steve Cichon– Steve Cichon, communications professional, pop culture historian, and publisher of BuffaloStories.com, tells the stories of Buffalo's past through The News' BN Chronicles. He is a local radio and TV veteran, historian and author of five books.
There are no comments - be the first to comment